How are translation prices calculated? 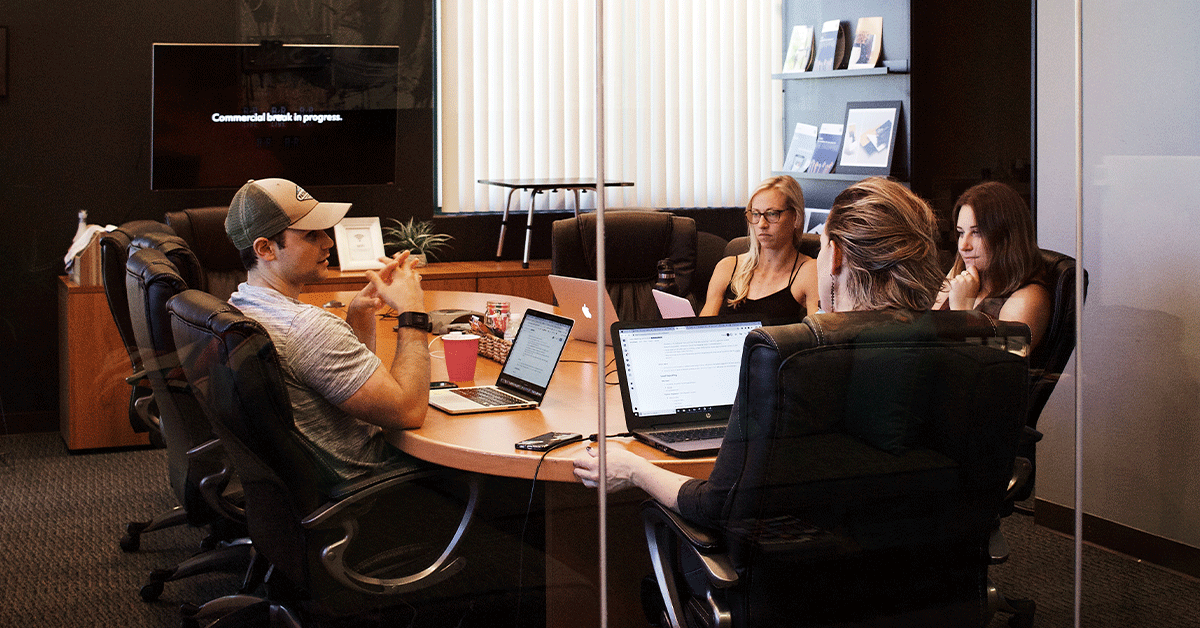 In this blog article, we use a few examples to illustrate how translation rates are formed and what factors affect the schedule. We also explain how you can influence the price and the schedule of a translation project.

When you’re placing a translation order, price and schedule are usually the most important factors. How long does it take to have an instruction manual translated into three languages? How much does it cost to have a product website translated into another language? Are there ways to influence the price other than through bargaining or competitive bidding?

There are several factors that determine the price and the schedule of a translation assignment. This means that translation prices and schedules are always project-specific.

Translation of a press release

The price of a press release translation depends primarily on the word count of the text. The language pair—that is, the source and target language—also affects the price. For example, translations from Finnish into Chinese are often more expensive than translations from English into Chinese, because there are fewer Chinese speakers who know Finnish than there are Chinese speakers who know English.

The urgency of the translation project may also affect the price. If the translation is needed exceptionally quickly or if it needs to be done overnight or over the weekend, an express delivery fee may apply.

Press releases and other one- or two-page documents are relatively quick to translate and can often be delivered within 24 hours during the work week. A translator can usually translate an average of 2,000 words per day.

Proofreading also affects the price and the schedule of the translation project. Having the text reviewed by a native proofreader or another translator means that the text is double-checked for grammatical and other errors, something that is especially important in media releases, for example. Proofreading affects the project schedule, but only moderately. A proofreader can usually check an average of 1,500 words per hour. Smaller translation projects, including proofreading, can be delivered within 24 hours during the work week.

Translation rates can be based on the word count or on the page count. A page contains 1,500 or 1,560 characters without spaces, regardless of the language. For example, an English piece of text has more words than a Finnish piece of text with exactly the same content. At its best, per-page pricing may be clearer than per-word pricing. However, prices based on the word count in the source language are clearly the most popular pricing model.

Large translation projects usually mean large word counts, but schedules may also be delayed and costs may increase for reasons related to the source material. Here’s an example: an 80-page Finnish instruction manual needs to be translated into English, Japanese, Mandarin Chinese and Russian. The manual is in PDF format, and the original work file is no longer available. The manual has plenty of pictures that also include text, and all text needs to be translated into the target languages. Projects of this size involve a large number of variables.

Naturally, the word count is a significant cost component. In this case, the language pairs also have a clear effect on the per-word price. People who can translate from Finnish into Mandarin Chinese or from Finnish into Japanese may be difficult to find. One viable solution is an intermediate translation, meaning that the manual is translated into English first. Then it will be easier and probably also cheaper to have it translated into the other target languages. In this case, an intermediate translation into English is also viable because English is one of the target languages of the project.

The manual cannot be translated until the text has been converted into a translatable format. Technical experts and manual work are often needed to extract the text, including texts in images, from the PDF file. The processing time depends largely on whether the text can be converted into an editable format automatically or through manual work. Text recognition software, or OCR programs, has developed significantly over the years, and converting text from images and printouts doesn’t necessarily take a long time. In fact, it’s possible to convert even longer pieces of text into an editable format in a few minutes. In manual processing, an average of seven PDF pages can be converted in an hour. In this example, it would take almost two business days to process the text manually. Generally, this type of work is charged at an hourly rate. Acolad always provides customers with an estimate of how long the processing of the text will take and of how its processing will affect the price.

If the customer wants the translation delivered in the same layout as the source material, this will also affect the price and the schedule. In such a case, the translated texts are imported back into the layout files to create a PDF file. One more factor to consider is that if the translation has a considerably higher word count than the source text, it will be more difficult to use the original layout. For example, German and Russian translations have higher word counts than their English source texts.

The material to be translated should be submitted in an editable format. Office documents are one of the best options in this regard.

However, there’s no need to worry if the files are not in an easily editable format.  In practice, nearly all file formats can be processed to make the text translatable. This may come as a relief if the original work files are lost, for example. Customers often want the text to be translated directly from the layout file (e.g., InDesign). This is not a problem: layout files are almost as easy to translate as Office files.

It’s good to keep in mind that the source material should be submitted in an editable format if the translation is needed quickly. However, the translation can be done even if there’s no time to trace the original work file.

Over the long term, the processing of files serves the customer’s interest. When the text is extracted and translated, it’s also saved in a translation memory, meaning that similar texts will be quicker and cheaper to translate in the future.

Software and legal translations sound very different, but they have one thing in common: such translations are needed regularly, but not that often. The need for software translations may arise from the release of a new software version or language version. Translations of legal documents may be needed for various purposes, by the authorities in different countries, for example.

Even in such cases, the price of the translation project depends on the word count, the language pair and any preliminary work needed. Special expertise is another variable. Translators have different backgrounds and may have in-depth expertise in a specific field. Translators may specialize in law, science, medicine or software, for example. In some cases, the per-word price is higher for translations that require special expertise. Legal translations are a good example of this.

The amount of text to be translated may vary considerably, depending on how frequently the customer needs translations. In software updates, the amount of text to be translated can sometimes be very small. However, having short texts translated also takes work and time, which is why minimum charges apply. As far as possible, the customer should include several smaller assignments in the same order to avoid paying repeated minimum charges.

One option is to discuss with the language service provider how to automate the translation process as comprehensively as possible to reduce the total cost.

The word count is the factor that most affects the price of a translation. Word count refers to the number of words to be translated or processed by the translator, based on file analysis.

Each language pair has its unit price, which is based on the commonness of the language pair and the availability of translators.

The schedule rarely affects the price of a translation. Having a translator on call may increase the price. As a rule, thanks to an extensive network of translators, translation projects can be delivered quickly, without express delivery fees.

In addition to the word count and the language pair, any pre- and post-processing affects the price and the schedule. This work phase is needed when the material is in a format that the translator cannot process directly. A PDF file is the most typical example of this. The amount of material to be processed and any need for manual work determine how much the processing will affect the price and the schedule.

If the customer wants the text back in the same format in which it was submitted, the translation will be imported into the document and the layout will be checked for any inconsistencies with the original. This also takes time and will be reflected in the project schedule and price.

It’s very difficult to determine list prices for translations because of the large number of variables. For example, the word count is never the same, and there are hundreds of language pairs. However, it’s possible to influence the costs and schedules.

Do you need a translation quickly? Do you need advice about executing a large translation project? Contact us, and our experts will help you find the solution that best suits your company.