3 Tips for Better Writing in English 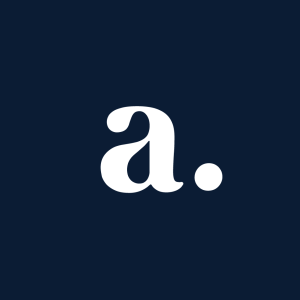 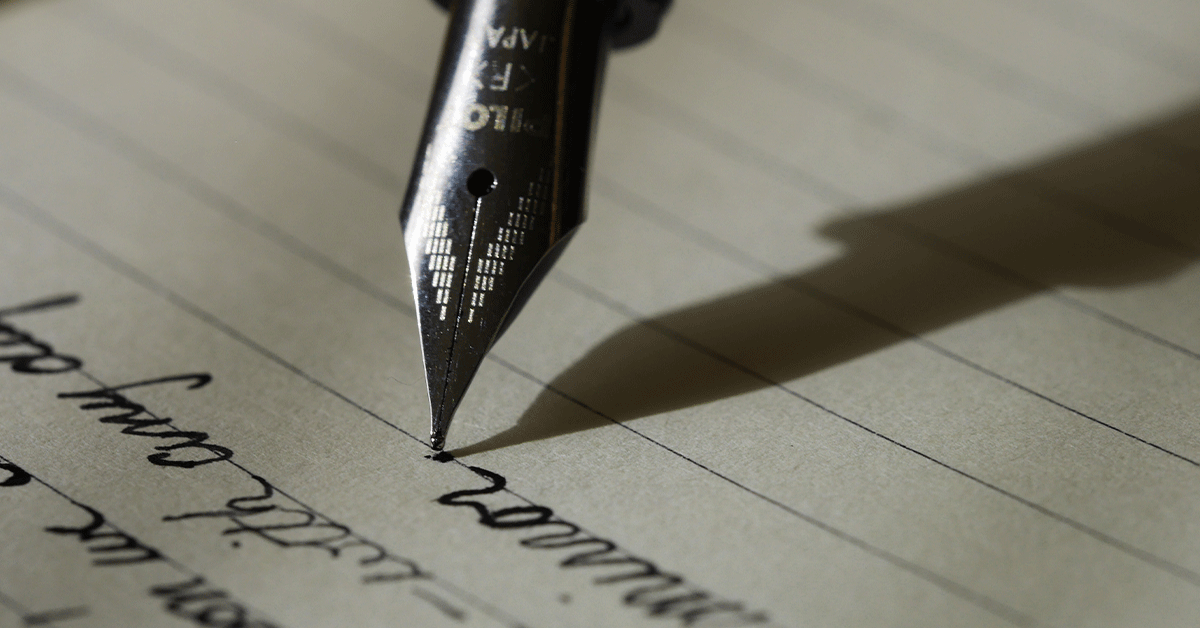 In my last blog post, I talked about some of the most common mistakes that non-native speakers make when they write in English: grammar mistakes such as using the wrong tense and problems with prepositions and articles, as well as terminology issues. You can read that blog here.

My goal this time is to move beyond just avoiding errors, and to give you a few tips for actually improving your writing.

Think about your audience

The number one way to write well in any language is to properly consider your audience. Unfortunately, most of us never do that.

Picking the appropriate register for your medium is important: A blog post requires a much less formal tone than an official report. Blogs can freely use contractions ("isn't"), phrasal verbs ("pick out"), and colloquial forms, but reports need to use full forms ("is not") and use more formal verbs ("select").

Informal texts can (carefully) bend the rules of grammar and sentence structure to emphasize a point, but more formal ones don't have that freedom.

A text for a general audience should avoid jargon; engineers may love texts filled with units of measurement and TLAs (three-letter abbreviations), but that doesn't mean everybody does.

Make sure your text is easy to understand for the people that you want to read it. Don't overcomplicate your text. For example, just because an abbreviation exists, that doesn't mean you need to provide it. If your text refers on one occasion to "customer relationship management" and never again, there's no need to tell people it's abbreviated as "CRM". (On a related note, just because something has an abbreviation, that doesn't mean it needs to be capitalized; it's not "Customer Relationship Management".)

Long sentences flow differently to short sentences, with a different cadence. Long sentences are useful for explaining, adding details, and giving color to your text. Long sentences are where you can really express yourself as a writer, showcasing your way with words, affinity with aphorisms, and enthusiasm for idiom. Long sentences can, though, obscure important ideas, submerging them among subordinate clauses and colorful expression, preventing them from standing out.

Good writing uses a mixture of short and long sentences. Combining both gives rhythm to your writing and prevents it from becoming repetitive, while allowing you to get your main points across with maximum impact.

Be careful with nouns in English. The introduction of too large a number of nouns can be a stifling influence on a text, with the result that the text becomes dull; a bore. (As in the previous sentence, which has eight nouns.)

Compare that sentence with this one: Introducing too many nouns can stifle a text, resulting in the text being boring. (It has only three nouns.)

Over-using the passive is probably the easiest way to make your text dull.

Take a look at your writing and see if you are using any nouns that relate to actions and activities. They are prime candidates for using a gerund (-ing form) instead.  For example, a phrase like “the promotion of the event” can often be changed to “promoting the event”, and “adopting the new system” is more dynamic than “the adoption of the new system”.

Similarly, be very careful with using the passive voice in English. Over-using the passive is probably the easiest way to make your text dull. In writing that is concerned with the results of actions rather than who performs them, the passive serves a useful function. It sees frequent use in:

However, in spoken language, most English speakers hardly ever use the passive at all. They prefer to say "somebody took it" rather than "it was taken," and they tend to say "they forced me to do it," and not "I was forced to do it."

At the very least, if you've written a passive sentence that includes an agent ("It was explained by the teacher"), consider using active voice ("The teacher explained it") instead.

Of course, this post just scratches the surface of how to write well in English, but these three tips taken together should help to make your writing more interesting and dynamic. If you want more help, Acolad offers specialized training in writing in English that really drills down into advanced techniques to improve your skills.

Discuss your next global project with our experts