5 Reasons to Localize Your Content for the Swiss Market 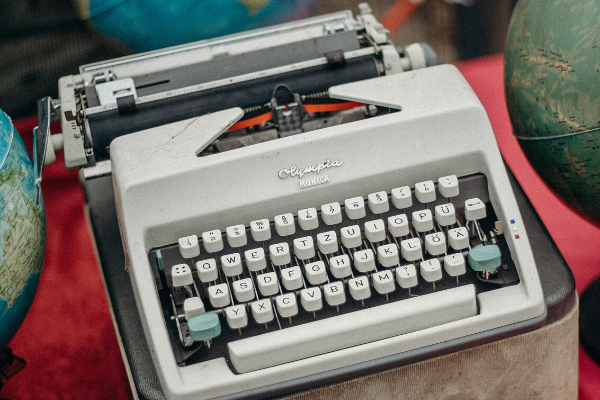 "If I’m selling to you, I speak your language. If I’m buying, dann müssen Sie Deutsch sprechen!" In today's global environment, Willy Brandt's famous quote is more relevant than ever!

But some of our more discerning customers then rightly ask: "Yes, true, but when it comes to the Swiss market, which type of German should I use?

Today, we will take a closer look at the differences between the German used in Switzerland and used elsewhere and try and provide some guidelines for when it makes sense to translate your content into Swiss Standard German.

But first, let's start with the basics... Switzerland has four national languages, namely German, French, Italian and Romansh. German speakers account for 63.5% of the Swiss population. On a daily basis they actually speak around 20 different regional dialects, that are often referred to by the umbrella term Swiss German. However, in order to interact with non-Swiss German speakers, the Swiss will use Swiss Standard German and they will also use this German variant for written communication.

There is an official institution founded in 2004 which is responsible for the standardization of the German language in German-speaking areas, called "Rat für deutsche Rechtschreibung“ (Council for German Orthology). This international body developed official rules and standards which serve as a reference for the correct spelling of German. Switzerland complies with these rules, apart from several small deviations.

So here are 5 reasons why you should consider translating your content into Swiss Standard German for the Swiss market...

The most noticeable difference is the way that double "s" is written. In Germany, a double "s" is expressed as "ß”, while in Switzerland it is standard practice to use "ss" -  so for example the word "street" would be spelled “Straße” in Germany and “Strasse” in Switzerland. Even though the German “ß” was never officially abolished in Switzerland, the most likely reason for this practice is the introduction of the Swiss uniform keyboard for typewriters in the 1930s. As the same keyboards needed to also accommodate the French and Italian languages, keys were allocated to frequently used accented letters such as "é" or "à", and the “ß” was sacrificed as a result.

Sometimes the gender of nouns varies between the German used in Switzerland and that used in Germany. For example, in Switzerland they use the neutral form for the word Tram: “das Tram”, whereas in Germany the feminine form “die Tram” is used. 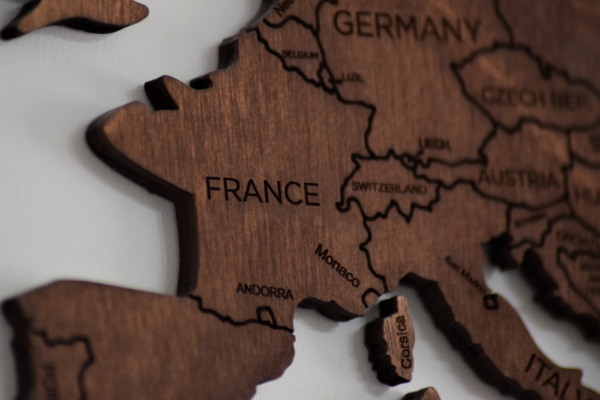 The Swiss often use French loan words. For example, they buy a “Billet” ("ticket") for "das Tram", while the Germans would get a “Fahrkarte”. And the Swiss have also adopted grammatical constructions from French. So on that same tram a Swiss lady might say “Ich habe kalt” (literally "I have cold") - deriving from the French construction "J'ai froid"  - while her German friend would confim that “Mir ist kalt” too, which means literally “[it] is cold to me.

Generally speaking, the purpose of your content will determine whether it is acceptable to use Standard German or whether it would be advisable to translate your content into Swiss Standard German.  You can make this decision easy by asking yourself: what is the aim of my content?  If the answer is to provide practical information and instructions, then it is acceptable to use Standard German. Examples here include technical documentation, catalogues, product description, etc.

However, if your content seeks to engage and connect with your Swiss audience, it is advisable for you to use Swiss Standard German. Examples here include: one-to-one communication such as e-mail correspondence and social media, editorial content, etc.

Marketing material including brochures and corporate websites lies somewhere in the middle. While it is acceptable for an international company to use Standard German on a website, the content will resonate much more if it is localized into Swiss Standard German.

You should also ask yourself whether your content is market-specific. For example, each country has its own official institutions, laws, political and cultural idiosyncrasies that are reflected in its language.

For instance, if you want to invite your Swiss shareholders to the annual meeting they might not appreciate being invited to the “Hauptversammlung”, as they would expect your invitation to be headed “Generalversammlung”. 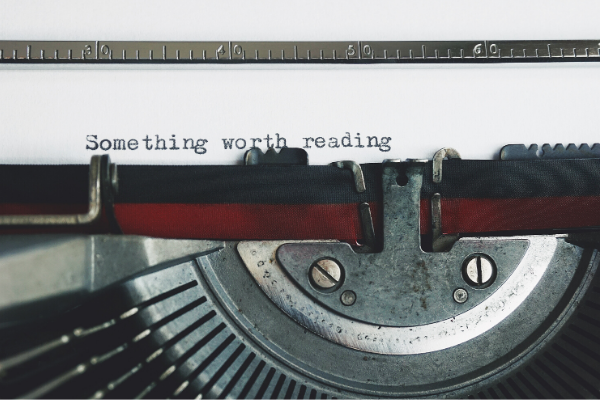 As we have seen, vocabulary and the use of expressions can be very different between Swiss Standard German and other German variants. When it comes to  website translation, you also need to pay particular attention to  International SEO as the keywords used to search in Switzerland may strongly vary from other German-speaking countries.

5. Whether you operate in a B2B vs B2C market


While in a B2B market it may still be acceptable to use Standard German in Switzerland for certain types of content, in a B2C setting you really need to focus on connecting and engaging your audience. And the only way to do this is to use the same language and tone of voice as your target market. As a result, if you are operating in a B2C market we highly recommend using Swiss Standard German for all your content. 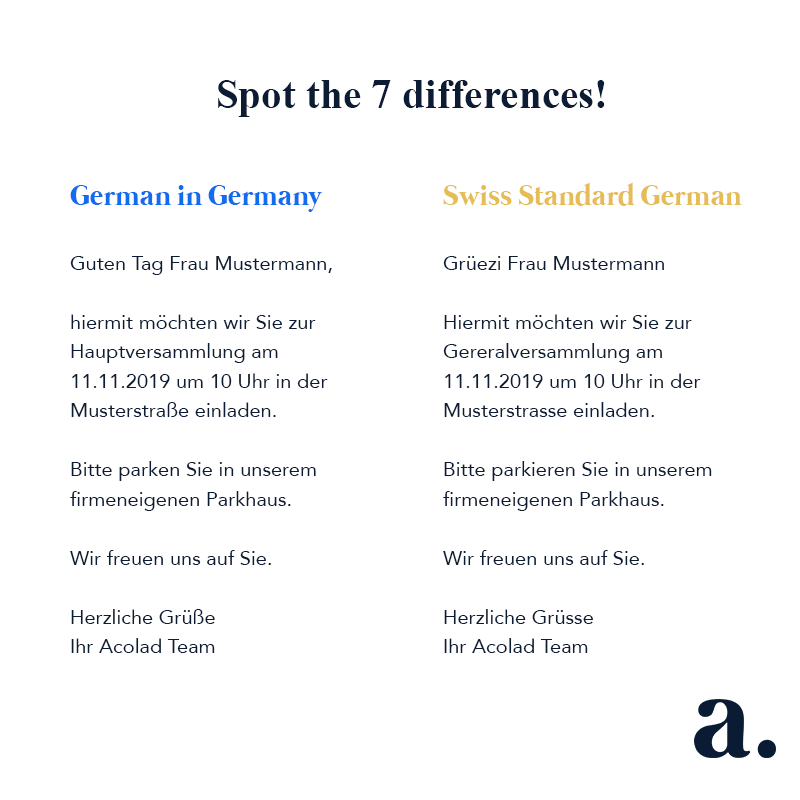 Here are the answers!

How did it go? Did you find the 7 differences?

We would love to discuss your Swiss German localization project! Contact us