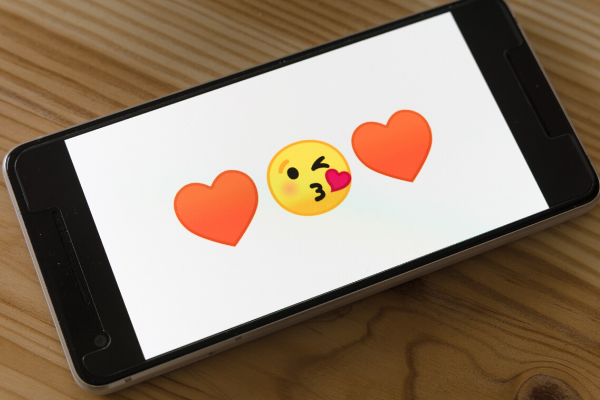 While emojis were first used in Japan in the late 1990s, their use has spread worldwide in recent years. Emojis are now succeeding where Esperanto failed by becoming an unofficial universal language.

Even though the majority of emojis have a common meaning across the globe, some of them could potentially be misunderstood in certain countries or regions.

The history of using emojis in global communication

Emojis were first introduced in electronic messaging in the late 1990s, by a Japanese telecom company looking for a way to differentiate itself from competitors in a very competitive market. Eventually, they became so popular that other Japanese telecoms companies adopted the same system.

In 2007, with the launch of the first iPhone and the boom of the global smartphone market, Apple and Google realized that to succeed in the Japanese market, emojis needed to be part of their localization strategy. With this in mind, they included emoji keyboards in their devices.

Then, in 2010, hundreds of emojis were encoded in version 6.0 of the Unicode Standard, making it possible to render them in every smartphone operating system. The emoji frenzy had just begun.

Do you have a localization project? Let's talk!

2015: the year emojis took over the world

You have probably noticed that emojis are everywhere. In 2015, for the first time ever, the Oxford Dictionaries Word of the Year was not actually a word at all, but rather an emoji: the ‘Face with Tears of Joy’ emoji.

Here are some more facts that prove the popularity of emojis: 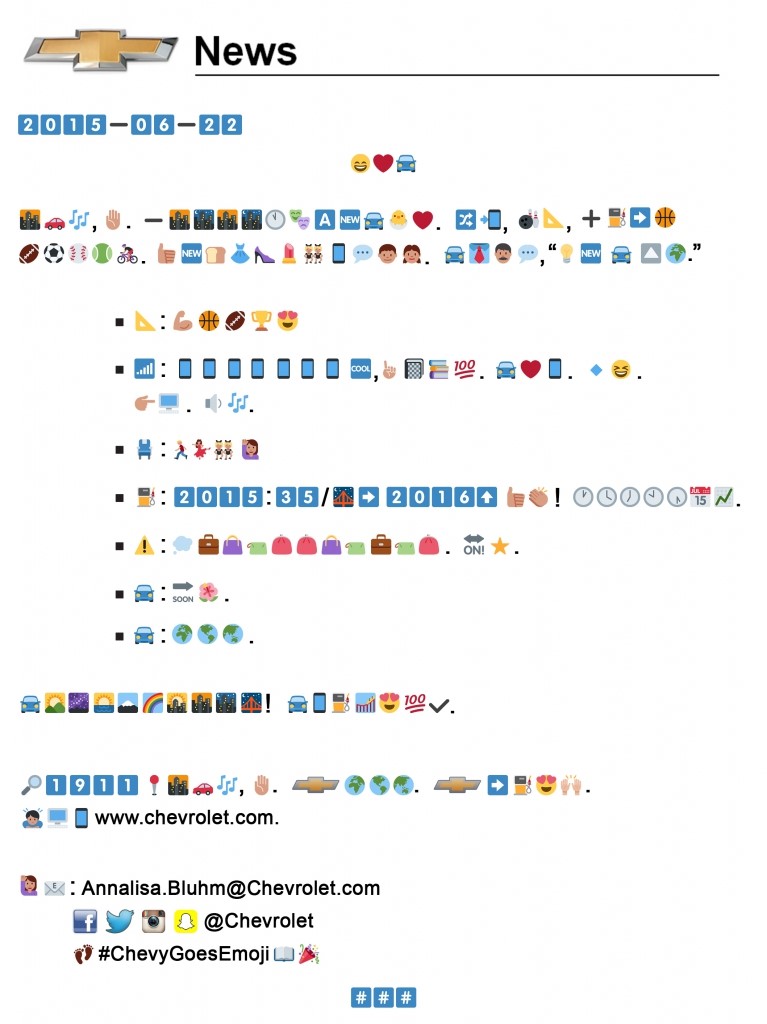 Why you should use emojis with care

While you probably don’t want to go as far as Chevrolet, you still might consider using emojis in your brand communications, especially in social media and online content. Maybe you are planning to launch a global campaign with emojis in order to remove language barriers, like Pepsi.

However, you should be aware of the fact that some emojis do need to be used with caution when addressing culturally diverse audiences. Hand gestures can have completely different interpretations in different countries. And emoji keyboards are full of them! This is just one more reason to localize your content!

Emojis that can be controversial with global audiences

The thumbs up gesture is a common sign of approval in most Western countries, and Facebook has probably done a lot to spread its positive connotations worldwide. However, it can still be perceived as an offensive gesture in countries like Thailand or Iran.

Mostly understood as a positive sign in Western cultures (scuba divers use it to confirm there are no problems), its meaning can differ across countries and regions. In Brazil and Turkey, for example, it can be considered as slang or an insult.

Apparently, an innocent raised hand or high-five gesture. In Greece, however, it could be interpreted as the moutza: a gesture that is traditionally used to insult the person in front of you by showing the palm of your hand with the fingers open.

Instagram satisfied the demands of many users by allowing them to tag emojis as hashtags. In this update, the eggplant emoji was left out for being consistently used on sexual content that violates Instagram’s community guidelines.

If you want to learn more about when to use and when to avoid emojis, take a look at this article from Contently. If you have any questions about using emojis in your translated content, our team of translators and project managers can help you adapt your content to new markets. Our translators all translate exclusively into their native language and completely understand the local culture, so you can rest assured that your content, including emojis, will be perfectly localized.